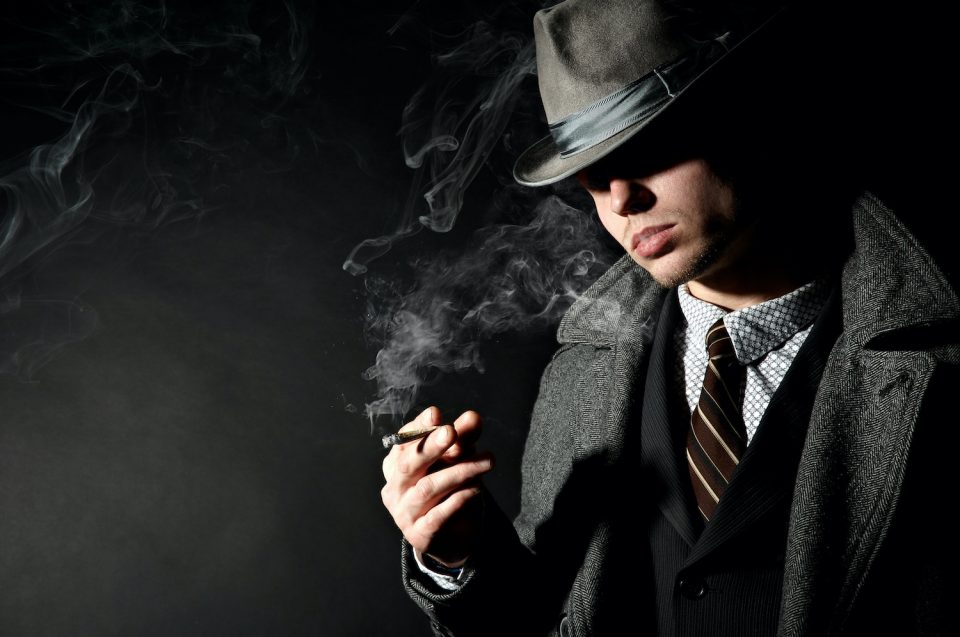 Over the course of the past 12-18 months we’ve received countless emails, comments and messages from UK homeowners (via this site and My Home Farm) that have installed air source heat pumps describing their various experiences. Some of the installations have been a resounding success, but unfortunately there have also been some that have been royally bodged, the specifics of which are peppered around on the Renewable Heating Hub forums.

After dissecting issues with the installations, the outcome inevitably goes full circle and the blame falls on the design, installation or commissioning – and very often all three.

At this point, I typically ask if the installer was MCS accredited and whether the homeowners have been in touch with the installers and if they’ve requested them to come back and rectify the issues. In most cases, the installers are MCS accredited so at least they have an avenue to seek recourse. The installers, in most of these cases, have received their payments and are not willing to do anything further to assist homeowners that now have poorly installed heat pumps that they fitted.

So the obvious course of action is to escalate the matter and complain to the MCS, right? Wrong.

This is something that initially took me by surprise, and I have been astounded ever since that about 4 out of 5 homeowners that have contacted us are afraid to complain to the MCS. Yes. Afraid. Instead, they sit around in homes that aren’t being heated properly, paying a small fortune in the process for the privilege.

While in most cases they have lodged a formal complaint with the installers themselves, they are reluctant to take matters further. When I asked why, the answer is virtually exactly the same from all of them. They do not want to rock the boat and fall out with their installer because in many cases they can’t find another installer that could look after them as a customer. And let’s not forget that getting a new installer or expert out to fix the issues is going to be an additional expense. So they wait.

They have just spent between £10,000-£20,000 to have a heat pump installed that should adequately heat their home and hot water. Instead, they’re stuck with a machine that is not heating their homes and is costing a fortune to run, and they don’t want to complain because it may destroy the relationship with their installer. The fact that the installers have taken their money and washed their hands of them as customers clearly shows that that relationship is well and truly dead. But yet the homeowners cling on.

If you report your heat pump installers to the MCS, and they find out, you may wake up one morning to a sawed-in-half Ecodan in your glycol soaked bed.

This mindset and mentality has to change. Heat pumps are terrific and they work, provided that they are designed and installed correctly. They have, unfortunately, developed a bit of a bad reputation lately on the back of poor quality installations across the UK. The only way that we can weed out these installers is to complain to the MCS. Flag and report them. This course of action is more likely to get your issue resolved, rather than sitting and suffering in icy silence.

By all means, complain to the installers first. Give them a chance to rectify their work. There are plenty of ethical, hardworking installers that will do what they can to get your system working as it should. But if they’re ignoring and stonewalling you, and the days turn into weeks and months with no resolution in sight, then you’re being taken advantage of. If your heat pump is not working, the installers have an obligation and a duty to make sure that it is working as they have promised it would.

If you’re not getting anywhere, please pick up the phone and call the MCS, and get the ball rolling. Take control of the situation. Yes, heat pumps can be intimidating to first time users, but if you’ve paid a lot of money for one, you’re entitled to the product working properly and efficiently.

Please feel free to post comments about your installers in our forums.

Praise the installers that have been supportive and have assisted you: https://renewableheatinghub.co.uk/forums/renewable-heating-air-source-heap-pumps-ashps/highly-recommended-heat-pump-installers

And by all means name and shame the installers that have taken your money and left you with a system that is not working as it should: https://renewableheatinghub.co.uk/forums/renewable-heating-air-source-heap-pumps-ashps/highly-recommended-heat-pump-installers

We need to support the good installers and start weeding out the poor ones.

Also, if you’d like to review your heat pump system, please send us your review (500 words or more) with a landscape photo to editor@renewableheatinghub.co.uk and we’ll post it on the site for others to see.

Why don’t we revise the subsidies to get people off gas?

Heating systems are so old fashioned

Every trade has good and bad people, the biggest problem I think is the kit is miles too complicated, from the sizing to the operation everything is harder than it needs to be, but no one is addressing this.
The kit gets more and more complicated while boilers get simpler and simpler. The other issue is temperature, if your boiler install is poor you can fix it by winding the temperature up. In current heat pumps this is hard. But its being addressed this year we will see higher temperatures available.
And finally MCS has been dressed up to be the saviour of the homeowner, it is not. Its a paper tiger, all MCS checks is that you can fill in paperwork, you dont have to be good or competent to be MCS you have to just know the boxes to tick. It will get better in time but the price will have to fall to tempt the masses.
in the end if you want a heat pump or any other service ask a friend to recommend someone to you, its the best way to make sure the team you are using are good. good luck

I’m a tenant, so yes, I’ve not had to shell out for the pump but I have even less recourse and twice the fear…

By the way Mars ‘sawed in half Ecodan in your glycol soaked bed’ made me laugh out loud!