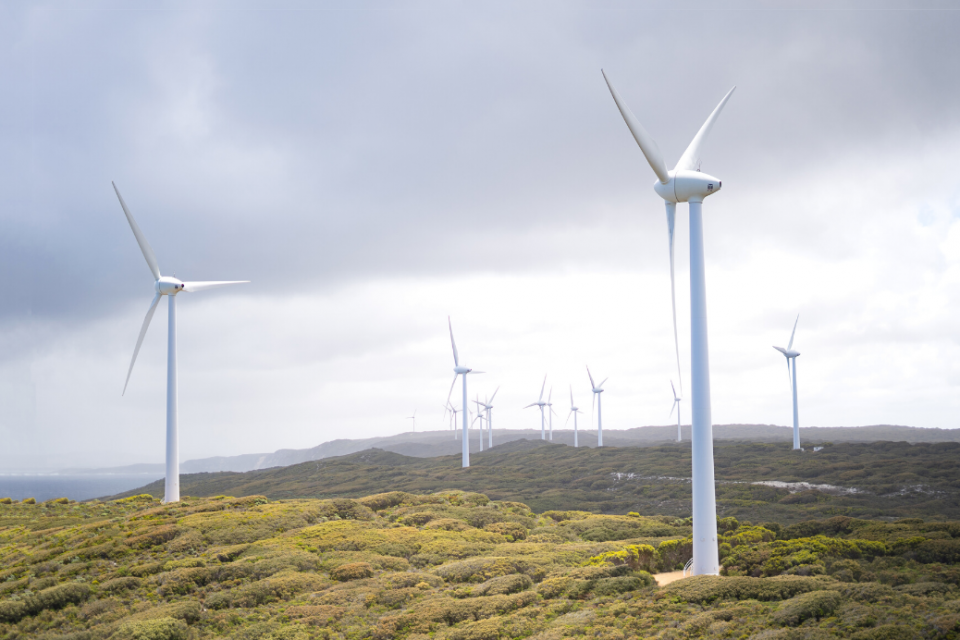 If you have been watching the news over the last few months you might have noticed that electricity and gas prices have started to soar. Lots of people are panicking, but if we are to do anything about our green credentials I think this might be just what the doctor ordered.

Look around you now. Are you really sitting in an energy efficient space? Are you sure all those lights, TVs, phone chargers, etc. really need to be on right now? If you turned some of them off you would save money and it wouldn’t cost you a penny to do. Just bend down and flick a switch, but why bother? Energy is cheap, and no one cares.

I’ve been at the sharp edge of heat pumps for years. I installed my first one at home in 2010. I didn’t do it to be eco-friendly or sustainable. I did it because I find the technology interesting and my boss at the time, Neil Afram, gave me a free heat pump to replace the 1960s boiler in our new house.

Below is a graph showing how many kWh of electricity we have used at my home since we moved in. Luckily Neil also gave me some energy metres.

The figures are high in the first three years because the Daikin heat pump was a bit undersized and used electric backup heaters to help when it got really cold outside. It’s one reason I loathe units with backup heaters. They work, but they are horribly expensive to run. But I can’t complain because it was a freebie.

In 2014, I installed a prototype of what was to become the Monobloc Gen 3 Samsung heat pump, which Samsung gave me to test. It was the first Samsung monoblock heat pump in the world. Once installed you can see it had a huge effect on the electrical consumption – the unit was correctly sized and had no electrical heaters at all. It also had a laptop computer on it connected to Korea, which the developers and I watched like a hawk.

It was very impressive, and you should have seen the faces on the very senior Koreans when I presented this data to them at a Samsung dealer conference in Madrid. Man were they happy. Well sort of happy. They don’t invite me anymore and I haven’t had any free units since then. But that’s OK. The Gen 7 comes out in 2022 and I’m expecting the first one to be delivered for testing at the Hendra residence.

But I digress. The depressing thing is our electricity consumption has risen year on year from that point onwards. The reason is really simple. In 2014, I ran the room temperature in the house at 19C, 24 hours a day. Over the years, mostly because of pressure from visitors and my wife, the stat has gone up and up.

In 2017, we installed some heat metres on the system so we could measure the amount of heat going into the house and the COP of the units.

I’m afraid to say this graph just confirms what I thought – we are pouring more and more heat into the house. Today I measured the room temperatures. We are now running at 24C downstairs and 22C upstairs. Madness. I’m writing this in my pants, because it’s like a sauna in here.

I also measured the electrical use for everything in the house, not connected to the heating. I call this background use. The picture here initially looked good (see graph below) because we put in LED lights and saw a steady drop in usage.

But true to form, the energy use is on the up again. I genuinely have no idea why this has risen so much. It scares me, but until I plotted it out today I had no idea. So the hard facts are the message has not sunk in at Chateaux Hendra – we are an ecological disaster zone moving in exactly the wrong direction. Greta would be livid.

But maybe this electricity price hike will help because my electricity tariff has doubled since 2016.

My bill could be over £2,000 this year and that’s mental. So now I’m going to have to do something about it. The obvious thing to do would be turn some stuff off and turn down the thermostat, but I think that might end in a divorce, me leaving and my wife turning the stat up to 25C. So I need to do something more subtle.

Monitoring the energy consumption, reporting it back in easy to understand forms with nice graphics and helpful tips about what exactly is eating all the energy and giving real up to the minute info and advice is what I’m going to get into. I think lots of people might be like me, eco on the outside but actually have no idea what’s going on. To be honest from what I’ve seen above I could use all the help I can get.

Do you know how much taking a shower or filling your bath costs?