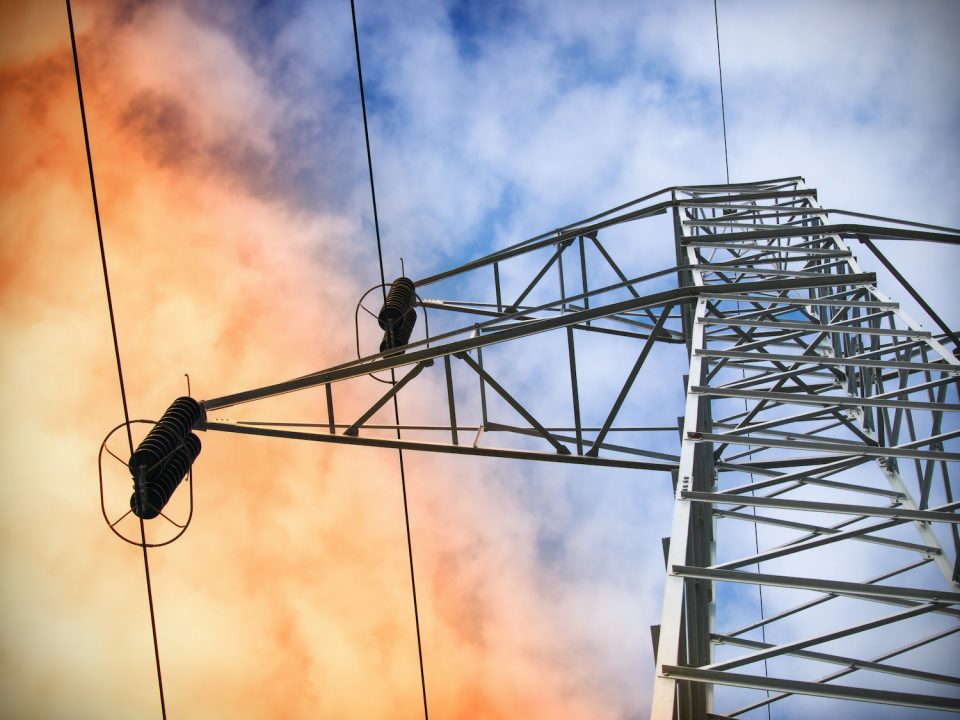 I was speaking to someone from BEIS and they said something that made me think: “If we make power from renewable sources, does efficiency really matter?” As a heat pump guy for 15 years I’ve been programmed to try and get the last drop of efficiency out of the heating system often at the expense of customer comfort. Have I been wrong all along?

My favourite bit is the standing charge increase. I thought why on earth would this be going up? But it’s obvious to me. If you have solar and are a producer of electricity the only way for the energy companies to keep winning is to hike the standing charge.

Like most people I’ve done absolutely nothing productive after receiving this email. I’ve defaulted to standard Radio 4 listener mode and have started to have a moan and demanded that the government intervene and subsidise energy, so I don’t have to pay as much.

Literally no one has suggested that I should go home and have a good look around the place and turn some stuff off. It’s pretty obvious that you only pay for what you use – so use less, pay less.

My daily electrical usage, not including the heating, is 5kWh a day. In a recent survey with my students and customers it seems this is about half the average. So I’m doing OK here.

I’ve tried turning down the heating, but I got caught out. Our house is old (1922) and drafty so any drop in temperature is easy to feel. I got a roasting from my wife. The stat is back to 22C, 24 hours a day in every room. I’ve done all the cheap stuff but it’s making a purse out of a sow’s ear, and my house is a thermal disaster.

I could have the vented floor on both floors sprayed with expanding foam, likewise in the loft and stop some of the drafts but that’s a £6,000 outlay, this would have to come out of our holiday fund and we don’t want to pull up the carpets.

If I look at the lights, a few years ago we went full LED. We used to be happy with just one light, now the house is like Blackpool illuminations, more efficient but more of them.

I now drive an Alpine A110. It gives 250 Bhp and returns 32 miles per gallon. Technology has marched on, I just get everywhere quicker but no more efficiently, I’m still using the same amount of energy.

I bet you are the same.

Take a look at your house. Could you save any energy?

Are you actually going to do anything about it?

Would you sit in darker colder rooms, drive a slower car?

It’s beginning to dawn on me that efficiency doesn’t matter as much as we say it does.

We have a heat pump at home. It’s actually up for renewal. I like to test the next big thing at home, my RED has been in 18 months and I want to go for an R290 high temperature unit, I think I have a candidate lined up.

The heat pump is driven off partially renewable electricity, it’s not perfect, but from a carbon point of view its miles better than a hideous gas boiler. Right now, it’s probably costing more to run than a gas boiler (gas is very cheap vs. electricity at the moment, 4:1). But it’s a greener solution.

If more people move onto renewable heating sources no matter how inefficient it’s a good first step from a carbon viewpoint. Maybe we should talk about making them more efficient once they are in.