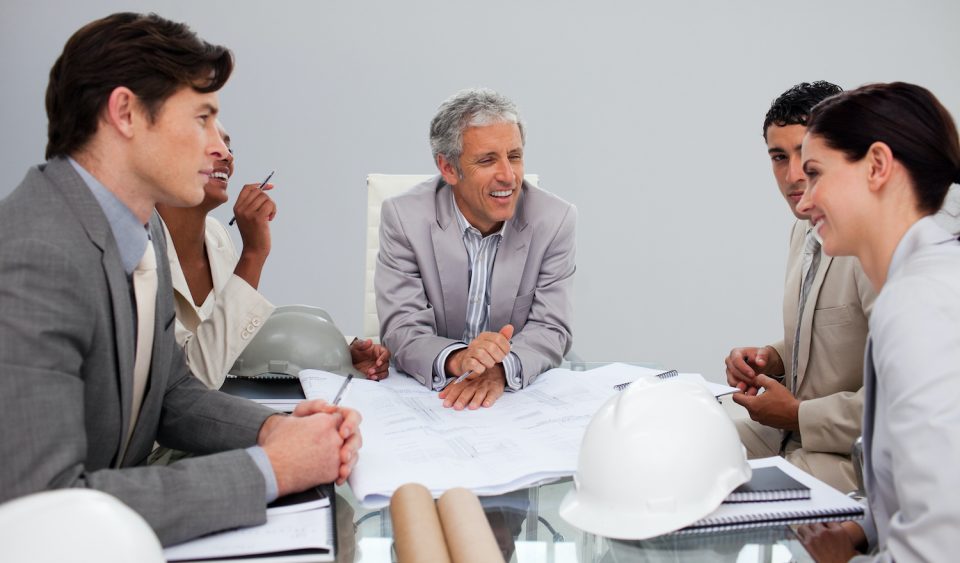 Many years ago when Top Gear was good, there was a brilliant piece about SAAB. For those of you who don’t know, SAAB made ground-breaking, but quirky cars which were driven by well-educated, sophisticated people, like architects, doctors, academics, etc. They were cool in a geeky way. It’s often argued that SAAB were the Tesla of the 80s and 90s, miles ahead of the pack – a car for those in the know.

It got me thinking. Hitachi are to heat pumps what SAAB were to cars.

Hitachi make arguably the most complete heat pumps on the market. They have an enormous range comprising of something like 72 units in all shapes and sizes. The units themselves are unbelievably complicated inside, but robust and come with every conceivable optional extra as standard. The kit is beautifully made. It doesn’t go wrong, and it lasts forever, but it’s left field and no one knows it exists.

Here are a few ways Hitachi like to do things differently:

But when it come to the controls Hitachi are completely unparalleled and unrivalled. If you want to do anything clever with a heat pump and you don’t want to build your own control panel, then there is only one choice. The Hitachi controls are so programmable you can make them do literally anything. Plumbers tubed the system up wrong? No problem. Just programme the unit to suit.

I recently had to design a super complicated heat pump system to heat two zones, cool another, provide hot water and drive a hybrid boiler. Of course I chose Hitachi. The customer asked were there any alternative units. “Sorry. No, Unless we dumb the whole thing down.”

But the crowning glory for me is the new controller. It’s full colour and has an active display showing how every sensor is doing and how the heat pump is performing in real time with actual system schematics on screen. I would show you a video but there aren’t any because Hitachi don’t like to show off.

The competition give it to you as a list at best and in some cases much worse. This week I had the misfortune of being dragged to look at a poorly operating Mitsubishi Ecodan. I’ve never been a fan of this thing. It’s the Vauxhall Astra of the heating world – distinctly average. Allegedly, it’s the market leader but God only knows why.

The Mitsubishi controller is crap. Sorry, but I don’t know what else to call it. It has unintelligible hieroglyphics on the screen – I guess Mitsubishi can’t do words. It’s unusable and it’s horribly slow. The controller actually buffers before it gives you any data and for some unintelligible reason they hide the real data like flow rates behind a series of passwords. It’s like comparing a Sinclair ZX81 next to Hitachi’s iPhone 13.

So what amazes me is that architects don’t spec Hitachi heat pumps. It’s the perfect unit for them. Well thought out, reliable, comes with a name you have heard of and it’s not ordinary. It’s obvious to me that if I was pitching heat pumps to well educated people I would try to sell them a SAAB not a Vauxhall Astra.

In closing, I don’t sell heat pumps so please don’t ask me for a Hitachi price list. And no, they are not paying me.

Do you know how much taking a shower or filling your bath costs?