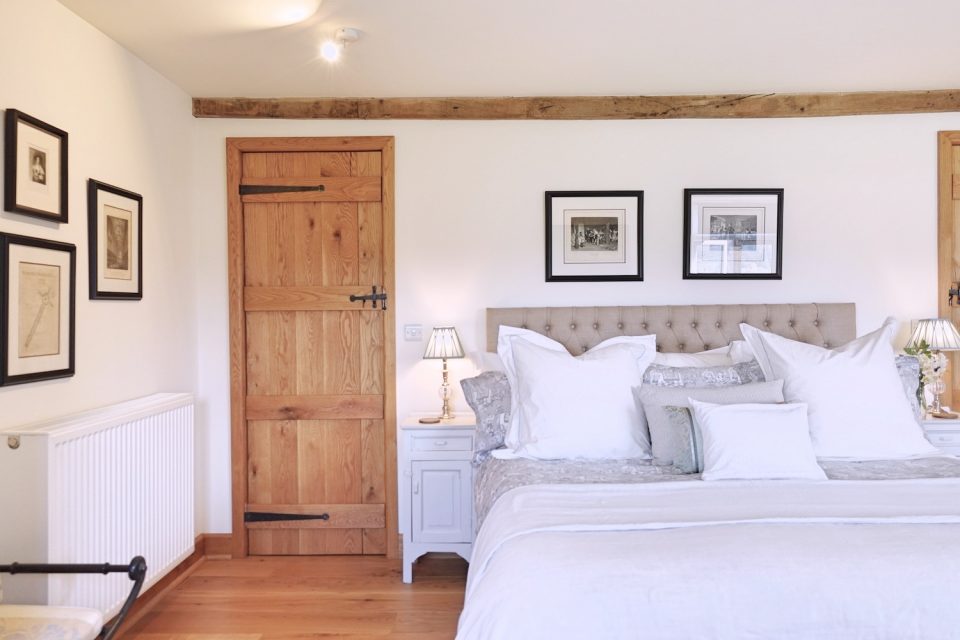 There is a lot of rubbish that’s said when it comes to radiator sizing for heat pumps. There shouldn’t be – it’s really not that hard. Back when the RHI was launched eight years ago a hideously complicated guide called the heat emitter guide was written and published. If you followed the guidance, the radiators were so huge you couldn’t actually fit anything else in the room. Within days everyone ignored it. I think within a week I had automated the rad selection in my heat loss calculator so we didn’t have to use this awful document. The problem with the emitter guide was that at its heart they decided to do everything assuming worst case scenario.

But if you double the height to 600mm and maintain 3000mm wide you would assume that you would get double the heat out of it or 1,564 x 2 = 3,128 Watts. But you don’t. You get 2,747 watts – that’s a loss of 381 watts, or over 10%. It turns out the output of radiators fall as they get taller. I assume it’s because as the air rises up the radiator it gets up to temperature so the top bit is less effective than the bottom.

In the heat emitter guide it’s like they took the idea to extremes and assumed every radiator was turned on end and was 3000 mm high but only 300mm wide. This is why they recommended the rads are 3, 4 or even 6 times the size used with a boiler. If you use these recommendations the radiators are massive and expensive.

It seems madness now that anyone even wrote this thing. All we needed was a radiator table (like the one above) to size radiators. Let’s face it. Stelrad, Myson, etc. know a lot about radiators. Once we have the table, you can quickly select the radiator of choice to match the heat loss of the room from the heat load calculator. Here’s one I prepared earlier for a job I sized this week.

If you are a fan of apps or Excel, Stelrad even do a tool to make it easier.

Now many heat pump deniers will tell you that you need massive custom fan-assisted triple radiators for a heat pump, I’m afraid that’s not true.

Below I’ve selected a fairly standard radiator size, 700mm high, 1000 mm wide. You can see the compact K2 rad (type 22 or double panel double convector) gives 1,961 watts when used with a boiler running the rad at 70C average in a 20 C room. They call this output dt50. (50C difference between the radiator and the room temperature).

So it’s about half the output,.and if you want to go super eco and run the rads really cold at 40C average radiator temperature in a 20C room you get 596 watts at dt20 output.

It’s possible the radiators in your house are too big for your rooms because oversizing radiators is very common. In many cases radiators are installed to fit nicely under windows. With the table above or the radiator tools available you can check them against the room by room heat loss. If they are big enough you do not have to change them.

Heat pumps do not need massive radiators unless you want to run them at very low temperatures.Standard radiators are fine on heat pumps. You don’t need triples or fan-assisted units, and you can use simple white rads, as long as they are the right size.

If you push up the flow temperatures you have to change fewer rads, so you can save a fortune on installation but have a slightly higher running cost in the long-term.

Over the years, the temperature we can achieve from heat pumps has risen. Back in 2010, it was hard to get a flow temperature of 50C. Now 60C is possible from most machines. This will rise again with machines coming to market. The higher the temperature, the higher the running cost, but the less radiators you need to change.

Raising the temperatures will make heat pumps cheaper and faster to install and the general public will embrace the technology if it’s more familiar.

Bruised coil on the heat pump. Does it matter?

For our house that uses an air source heat pump, the K3s were a massive game changer: https://myhomefarm.co.uk/stelrad-compact-k3-radiator-review

Thank you, did you save on electricity consumption after installing the new K3 radiators? Smaller electricity bills or kWh?

We didn’t see a noticeable change in electricity consumption, but rooms that never came to temperature before now did. So while we never had a decrease in consumption, at the least the heat we were generating was now more effective.