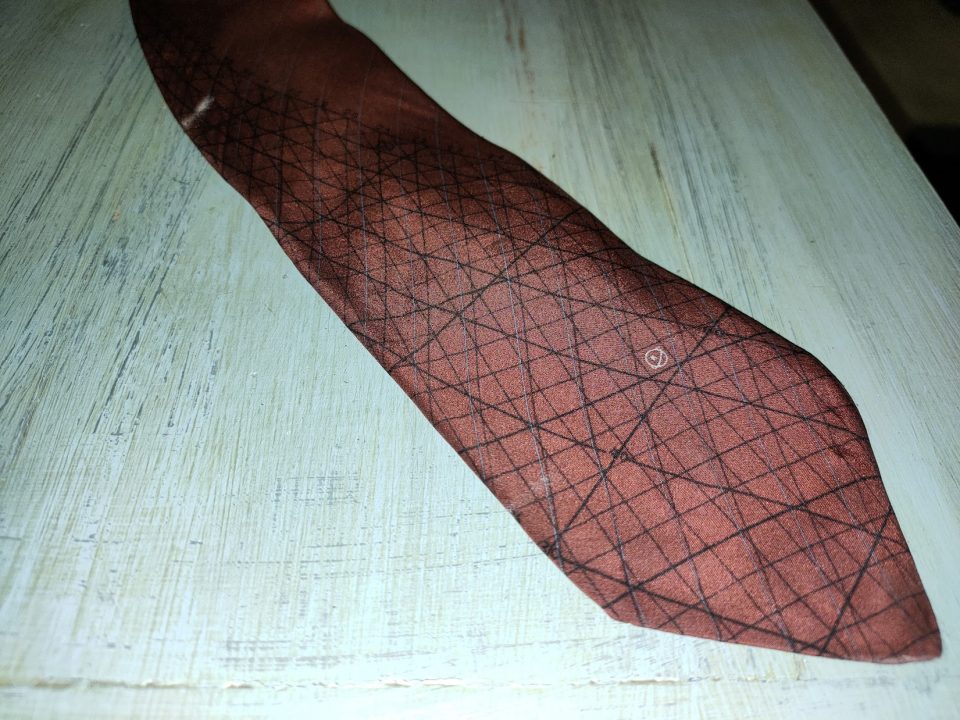 These days I am lucky enough to find myself with plenty of time on my hands to look at things which are not necessarily in the heat pump universe. Last week, I was working with a client on a solar project and he showed me Solar Edge’s app and solar PV design software. I literally cried when I saw it. Its amazing and here is a link to it.

From your phone you can see every panel on the roof, what it is doing and how well it’s performing. If a bird craps all over the panel you can tell without leaving the sofa.

“Why cry Graham?” I hear you ask, because, as I sit here writing this it made me think that I could log into my heat pump on the web and see how it’s doing. That’s pretty standard stuff these days, but I literally have no idea how any of the radiators or underfloor heating is doing because we in the heating industry live in the dark ages.

If the heating system could dial into every radiator It could see which ones were working hard, it could get the system balanced properly in real time and make itself much more efficient.

A heating system is the last hang out for mechanical systems. TRVs are mechanical, you can’t tell what they are doing or why. I know you can buy electronic ones now but what I want to be able to do is see the flow and return temperature of every radiator, the room temperature and the valve position on the rad. It’s not hard and it’s not even new – Daikin invented this technology in 1982 and called it VRV.

You might have heard of Daikin – they are an air conditioning company, and from the late 1980s to the mid-2000s Daikin were the most influential air conditioning manufacturers on the planet. Quite literally every innovation in air conditioning that occurred during this time was invented by the big D.  Here is a short list:

Daikin were and possibly still are, the BMW of the cooling world. The brand loyalty they commanded was well deserved and has proved to be long lasting.

From the outside you can see a pattern with Daikin. They introduce a new technology, put it inside a unit which is mindblowingly complicated and launch it. It doesn’t sell much, but it’s a test bed. The important unit is the one that comes next and changes the whole industry. Everyone else just plays catch up.

The VRV standard was first. It was an air-conditioning system which could serve eight rooms. It was easy to pipe and wire, needed no water pipework and came as a complete system. The fan coils and the outdoor unit came as a set with all the controls, all made by one company, and it worked. But it didn’t take off because it was too advanced and clever. It sold in tiny numbers but when G series VRV came out in 1990 the whole air con industry changed.

And herein lies the problem. Everyone else has got used to letting Daikin take the lead – it might work in air con circles but when it comes to heat pumps that’s not so great. For some inexplicable reason Daikin have never been very good innovators in the heat pump world. The Altherma range is OK, but it’s not groundbreaking. I had one at home once. It was simple. It worked, but it didn’t set the pulse racing.

The first Daikin Monobloc heat pump, affectionately named the Monolith, took six men to lift it and 15 minutes to walk round it. It was bloody huge. Most other manufacturers still copied it of course, what else could they do?

Well everyone I’ve got some good news. I had the pleasure of looking inside a Daikin Altherma 3 the other day. Imagine just another beige heat pump but with a black grille slapped on the front, not unlike this.

But inside it’s full to the brim with ridiculously complex pipework and unnecessary valves. The indoor control box is horribly complex too.

I was leaping around the roof with excitement. You know what this means, right? The next Daikin is going to change the world. I can’t wait! Can you also put some sensors and electronic valves on the rads and drag this industry into the 20th (no, that’s not a mistake) century.

P.S. If you are wondering about the photo at the top, yes it really is a psychometric chart on a tie with the old Daikin logo; rarer than hens teeth. I was given it secondhand hand in 1995 and it’s my proudest air conditioning possession.

How to train your enthalpy