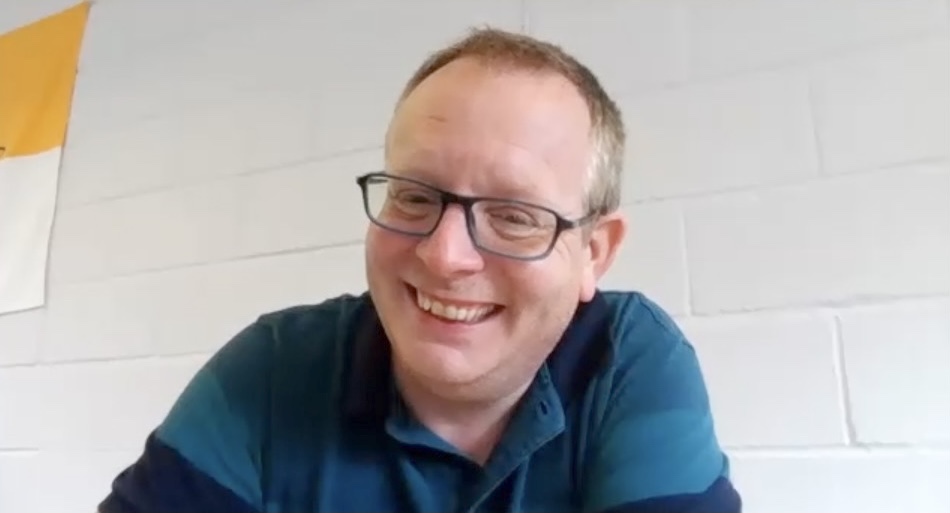 We sit down and have a fun and candid conversation with Graham Hendra, an experienced heat engineer with over 30 years’ experience in air cons renewables and heat pumps. In 2010, Graham started Freedom Heat Pumps, and they helped Samsung launch their air to water heat pumps in the UK. Earlier this year, Graham became a non-executive director at Freedom Heat Pumps and now acts as a heat pump consultant for anyone who is interested in heat pumps, specifying units, designing systems, and helping promote the technology to architects, builders , installers and homeowners.

Graham still has a clear passion for renewables and heat pumps, which is only too evident in this interview, and makes some bold predications about heat pump and renewables. Sit back and enjoy.

We would also like to thank the MCS (Microgeneration Certification Scheme) for sponsoring this video.

Graham mentioned the laws of thermodynamics in this interviews, and in case you’re wondering what they are, we’ve listed them below.

The first law of thermodynamics states that, when energy passes into or out of a system (as work, heat, or matter), the system’s internal energy changes in accord with the law of conservation of energy.

The second law of thermodynamics states that in a natural thermodynamic process, the sum of the entropies of the interacting thermodynamic systems never decreases. Another form of the statement is that heat does not spontaneously pass from a colder body to a warmer body.

The third law of thermodynamics states that a system’s entropy approaches a constant value as the temperature approaches absolute zero. With the exception of non-crystalline solids (glasses) the entropy of a system at absolute zero is typically close to zero.

Explaining the Energy Crisis in the UK

Wow – just loved this – for the first time I actually understand a bit more about renewable energy. Great questions and Graham answered them so well. Thank you and can’t wait until the next one.